STOCKS DEMOLISHED: WHAT DID YOU EXPECT? 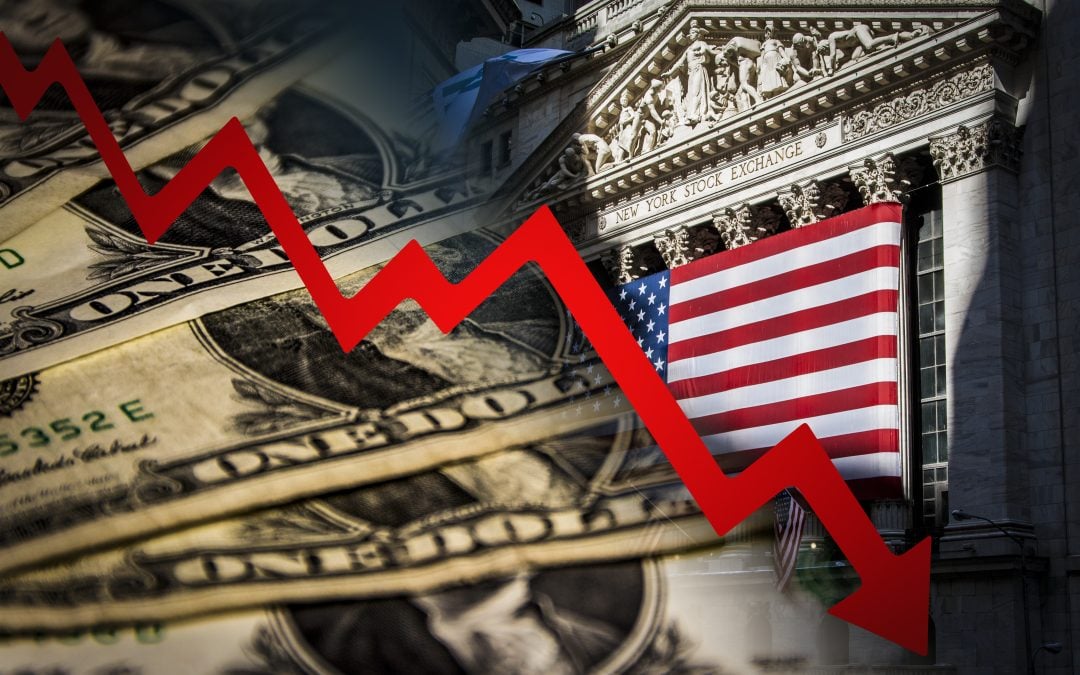 This article was contributed by The Wealth Research Group.

Oh man, yesterday proved what happens when there’s uncertainty about a major event, coupled with the CERTAINTY that no Federal Reserve is coming to your aid in the days ahead. This is education for the millennials, who have been trained to expect Daddy Jerome Powell to show up every time they load-up.

There is no BACKUP COMING, no Navy Seals coming to the rescue.

This is it; between now and perhaps the end of the year, price discovery is going to be real. We’re going to see exactly what big money and algorithms think about valuations with nothing to prop up markets.

This will be one of the most important investment months of your career. By acting responsibly, professionally, and with poise and composure, not with an inability to see positions going up and down like yoyos, one will be able to exploit others’ mental incapability to handle bullets firing above their heads.

For the next few days, the FED is out of the business of putting a floor on stocks; perhaps even more than just a few days…

The major indices are now RED for the month of October.

Famed hedge fund manager David Einhorn, who got his ba**s handed to him for shorting TSLA, is convinced the markets peaked on September 2nd. He believes the bubble is over and cites IPO mania, elevated valuations for the Robinhood app darlings, market concentration (FAANG), options trading volumes being off the charts, and the parabolic charts of some stocks.

On top of that, Rasmussen polled Americans and has issued a VICTORY ALERT for President Trump – what a turnaround.

The same polling company actually found that tens of millions of Americans likely believe that a REAL McCoy Civil War is a possibility.

This chart has a lot to do with how America got here!

The ability to create currency and segregate it so it ends up in the hands of the rich and powerful to decide what to do with it has led to expensive asset prices, record buyback programs, no wage growth, and the worst income gap in history.

Think about the process of currency creation: how dollars are born and get pushed into the banking system where the institution cherishes safety and lends to the big and the wealthy, STARVING the real economy.

I personally bought shares yesterday, according to the watch lists we have previously published, taking nibbles at companies, not whole chunks.

NEVER buy a full allocation right off the bat; one can be fully correct on the potential of the company and COMPLETELY WRONG on the timing. Being flexible with your purchases (being patient about the process) is the tactic of successful investors.

Nothing is “now or never” – NOTHING. There’s always time to think things through.

The odds are fully in your favor; let the game come to you.

As I see it, if Joe Biden wins (despite this huge controversy with Hunter’s compromised dealings with China), between now and January 2021, it’s going to get sickening at times since the world will be paralyzed until Inauguration Day. If Trump wins, I still don’t expect SMOOTH SAILING because I think a contested result is coming either way, but Trump won’t lose a recount if he wins the initial vote.