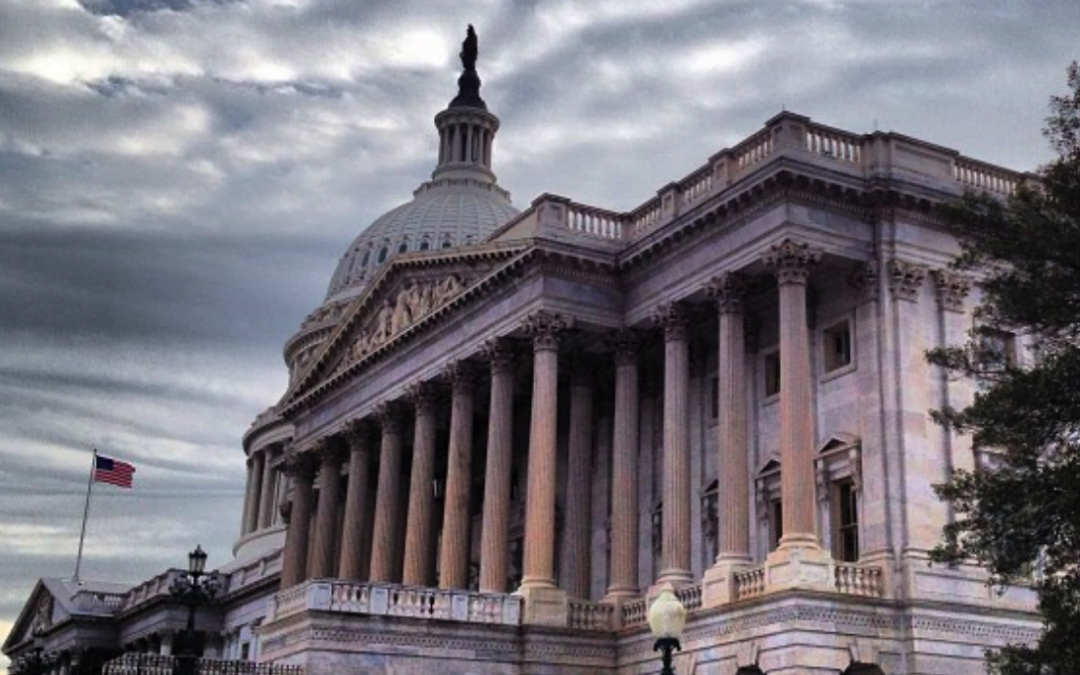 This article was originally published by Charles Hugh Smith at Of Two Minds Blog. 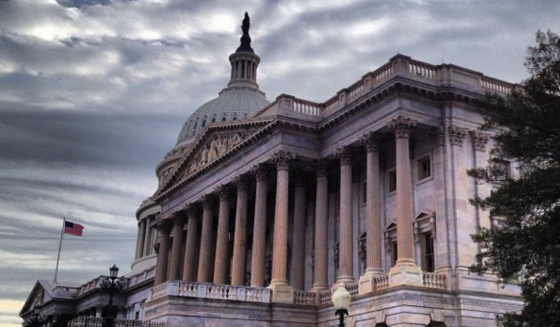 Regardless of who holds the office, America’s Imperial Project and its Imperial Presidency are due for a grand reckoning.

While elections and party politics generate the emotions and headlines, the truly consequential change in American governance has been the ascendancy of the Imperial Presidency over the past 75 years, since the end of World War II.

As commander-in-chief of the armed forces, the Constitution grants the President extraordinary but temporary powers in wartime. With the power to declare war granted solely to Congress, this dangerous (in the Founders’ view) expansion of Executive power was tolerated because it was temporary and necessary in the fast-moving emergency of war.

Congress has declared war a total of five times, while U.S. armed forces have been deployed in conflicts 300 times. So in 295 conflicts out of 300, the president had sole discretion. Various stamps of Congressional approval of these wartime powers have been given over the decades, but these are more for show than actual limits on presidential powers.

The extraordinary powers granted to President Roosevelt in World War II did not expire at the end of the war. Rather, the powers of the presidency expanded along with the National Security agencies which rose to unprecedented power in the Cold War era of 1945 – 1991. The entire alphabet soup of the National Security State–CIA, NSA, DIA, etc.–serve the president, not Congress, which has been relegated the role of toothless oversight.

While historians have documented the rise of Executive power at the expense of the legislative branch and pundits have wrung their hands over this concentration of vast, often secret power in the presidency, nobody within the status quo has addressed the core reason behind the rise of the Imperial Presidency: America’s Empire requires a CEO/Emperor as a simple operational reality.

You can’t run a global military/commercial/diplomatic empire with a slow-moving legislative body; you need a dynamic CEO (chief executive officer) with essentially unlimited powers to do whatever it takes to run the empire.

Empires need an emperor, and this is the history of post-WW2 America. As the victor, the U.S. emerged with a global reach and power that can only be described as imperial. While the USSR soon gained military parity with nuclear weapons and vast tank armies aimed at Western Europe, the commercial empire was solely American.

While some cheered America’s global empire and others shouldered it as a necessary Cold war burden, the status quo relished the immense expansion of centralized bureaucratic and executive powers.

An Imperial President requires the Imperial machinery of global hegemony, and so the National Security State replaced the elected government as the real power. For a peek behind the curtain of the Imperial Presidency’s powers, please read The Enemies Briefcase: Secret powers and the presidency. (via Cheryl A.)

The last time the U.S. Congress pushed back against the Imperial Presidency and Security Agencies was 45 years ago, in 1975. In response to the domestic over-reach of the ImperialPresidency (Watergate) and the security agencies (COINTELPRO, etc.), the Church Committee undertook the first comprehensive review of the presidency’s expansive secret powers and the secret powers wielded by the National Security State.

The domestic abuses of power by the FBI and CIA included the blatantly illegal COINTELPRO programs aimed at destroying the anti-war / civil rights movements in the 1960s and early 1970s.

We know from the Church Committee reports that the FBI and CIA broke numerous federal laws and violated every constitutional limit on their powers as a matter of daily policy. The abuses of power were not the work of rogue agents or even rogue agencies; the abuses were SOP (standard operating procedures) for the Imperial machinery of the presidency and the security agencies that served the essentially unlimited power of the Imperial presidency.

For more on COINTELPRO, please read War at Home: Covert action against U.S. activists and what we can do about it and/or Cointelpro: The FBI’s Secret War on Political Freedom.

Empires arise, evolve, and collapse just like nations. Edward Luttwak’s insightful book The Grand Strategy of the Roman Empire: From the First Century CE to the Third outlines the three stages of Empire.

“With brutal simplicity, it might be said that with the first system the Romans of the republic conquered much to serve the interests of the few, those living in the city–and in fact still fewer, those best placed to control policy.”

The second stage spread the benefits of the Empire much more broadly:

“During the first century A.D., Roman ideas evolved toward a much broader and altogether more benevolent conception of empire… men born in lands far from Rome could call themselves Roman and have their claim fully allowed, and the frontiers were efficiently defended to defend the growing prosperity of all, and not merely the privileged.”

The third stage is one of rising inequality:

“In the wake of the great crisis of the third century, the provision of security became an increasingly heavy charge on society, a charge unevenly distributed, which could enrich the wealthy and ruin the poor. The machinery of the empire now became increasingly self-serving, with its tax collectors, administrators and soldiers of much greater use to one another than to society at large.“

That line describes the American state and central bank (the Federal Reserve) perfectly. As the Imperial Presidency’s powers have expanded to the top of the S-Curve, so too has self-serving greed supported by everyday abuses of power reached new heights.

Who’s benefited mightily from Imperial over-reach? As the chart below indicates, the top 1% of America’s power elite has benefited to a degree that’s unmatched around the world. The military-industrial sector has prospered (see chart below) as have the agencies of the National Security State. As for the bottom 99%: suck it up, debt-serfs and tax donkeys: yours is not to make a reply or reason why, yours is to do and die.